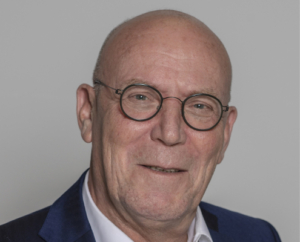 John developed a genuine interest in the value creating potential of young innovative companies during his business administration studies in Rotterdam. This interest led to him holding positions in the venture and private equity industry for the last thirty years. At the turn of the century he was managing director of Alpinvest’s IT and biotechnology team and member of Alpinvest’s  management board. After leaving Alpinvest John advised and invested in start-up and early stage companies and has also been on the board of several later stage and mature companies. Momentarily, he is chairman of Icos Capital Management’s investment committee and advising some companies.

back to Supervisory Board
Krishna Desai